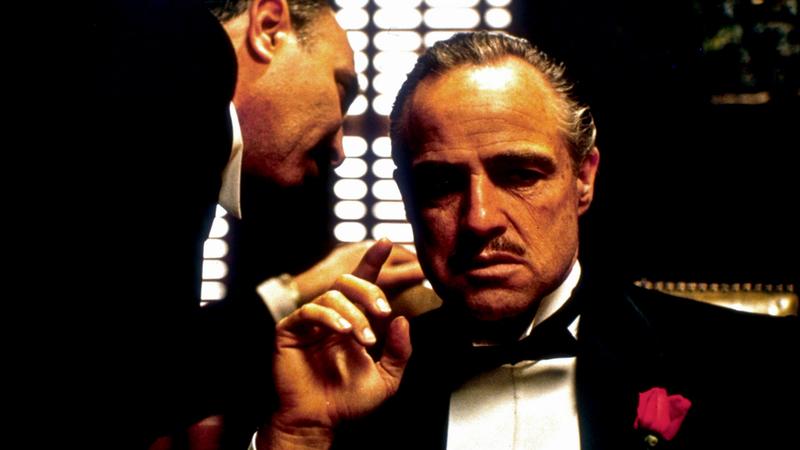 The interface is intentionally simple. A Capissh::Configuration object will maintain the open sessions, which will be matched up with servers for each command invocation.

Huge thank you to Jamis Buck and all the other Capistrano contributors for creating and maintaining this gem. Without them, this library would not exist, and ruby deployment wouldn't be at the level it is today.

Most of this code is directly extracted from capistrano without modification.