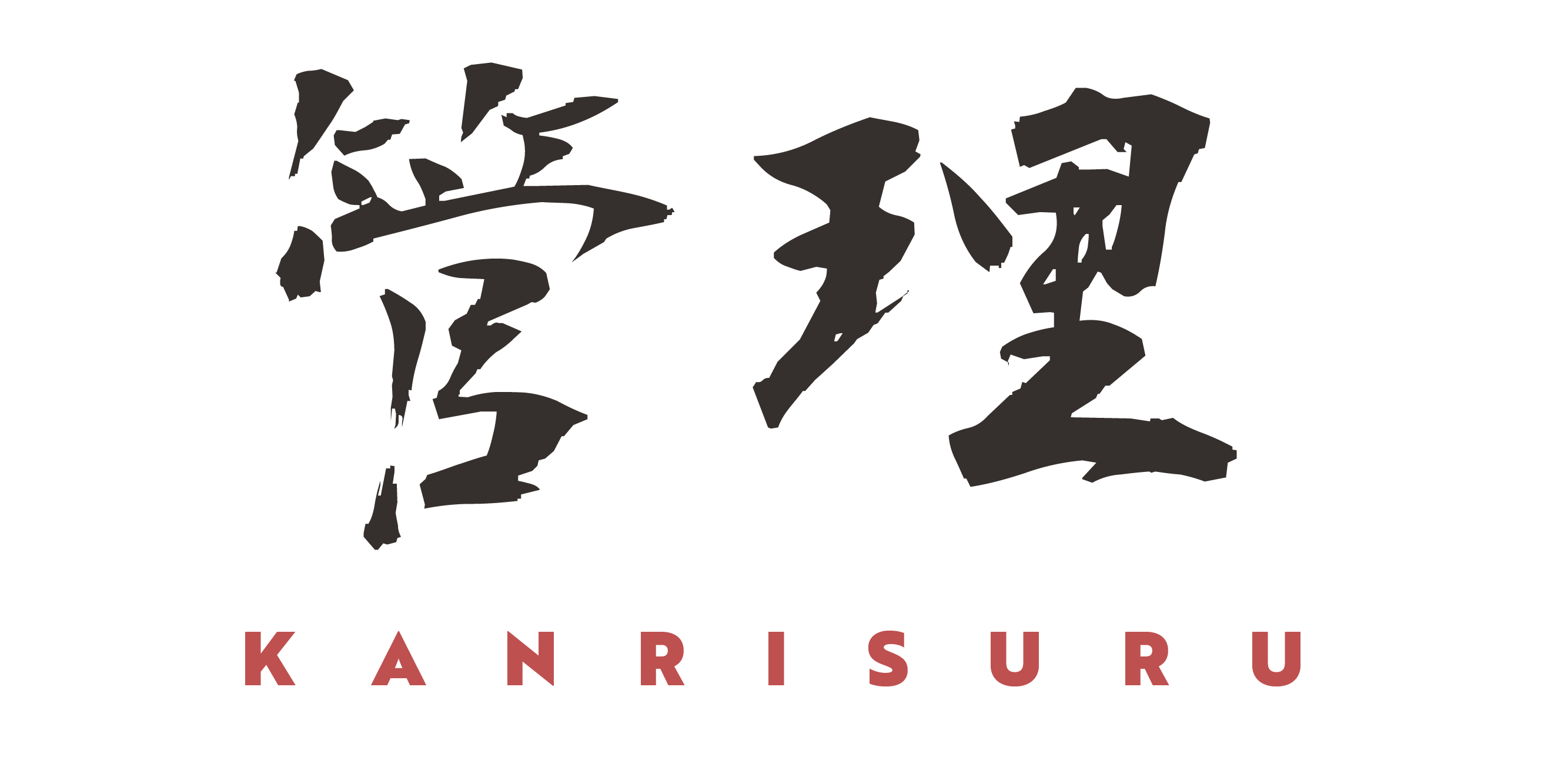 Kanrisuru (manage) helps you remotely control infrastructure using Ruby. This is done over SSH. I'm working on building up some basic functionality to help quickly provision, deploy and manage a single host or cluster of hosts.

The idea behind this project is not to replace the numerous other projects to manage your infrastrucutre, however, I've found there usually meant to be a standalone project that have their own ecosystem. With Kanrisuru, you essentailly plug the library directly into your ruby project.

At this point, Kanrisuru doesn't use a DSL, or offer idempotency, and while that may be added later on, the goal with this project is to expose helpful ways of managing your remote infrastructure with plain ruby in a procedural manner. The realization I had was when trying to deal with other open source projects, you either had to deal with a different language than ruby, use agents on remote hosts, or deal with a complex library that is meant to act in a declarative manner.

If you want to dynamically interact with a host, eg: If you need to dynamically scale your infrastructure by continually monitoring specific stats from a centralized system, Kanrisuru can help you accomplish this.

Run basic commands you would have access to while running on a remote host or on a cluster of hosts.

Host or Cluster with underlying command

After checking out the repo, run bin/setup to install dependencies.

To test kanrisuru across various linux distros, update your local /etc/hosts file to create an alias to the local virtual machine with that distro type. You can also set the host alias to the localhost machine.

To select which hosts to run rspec across, prepend the command line or export the variable while running rspec.

This will run tests on the ubuntu, debian and centos instances.

Then, run rake spec to run the tests. You can also run bin/console for an interactive prompt that will allow you to experiment.

Bug reports and pull requests are welcome on GitHub at https://github.com/avamia/kanrisuru. This project is intended to be a safe, welcoming space for collaboration, and contributors are expected to adhere to the code of conduct.

Everyone interacting in the Kanrisuru project's codebases, issue trackers, chat rooms and mailing lists is expected to follow the code of conduct.