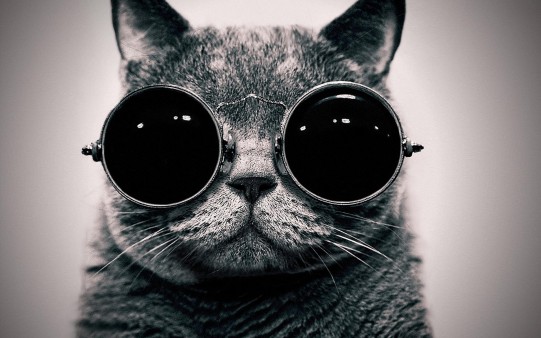 Why would you want this?

If your site is scaling well, you might not want to leak that you are getting 50 new posts a minute.

Or, for new websites, you may not want to give away how few people are signed up.

Every website has a third user, but that third user doesn't have to know he is the third user.

Add the gem to your Gemfile.

In your model, add a single line.

If you want your obfuscated ids to be different than some other website using the same plugin, you can throw a random number (spin) at obfuscate_id to make it hash out unique ids for your app.

obfuscate_id mixes up the ids in a simple, reversable hashing algorithm so that it can then automatically revert the hashed number back to the original id for record lookup without having to store a hash or tag in the database.

Each number from 0 to 9,999,999,999 is paired with one and only one number in that same range. That other number is paired back to the first. This is an example of a minimal perfect hash function. Within a set of ten billion numbers, it simply maps every number to a different 10 digit number, and back again.

Plain record ids are switched to the obfuscated id in the model's to_param method.

ActiveRecord reverses this obfuscated id back to the plain id before building the database query. This means no migrations or changes to the database. Yay!

This is tested with Rails 4.2.0. For other versions of Rails, please see the releases.

If you are trying to get it to work with a different version of rails that is not tested, let me know in the issues

To run the tests, first clone the repo and run bundler:

Or have Guard run them continuously