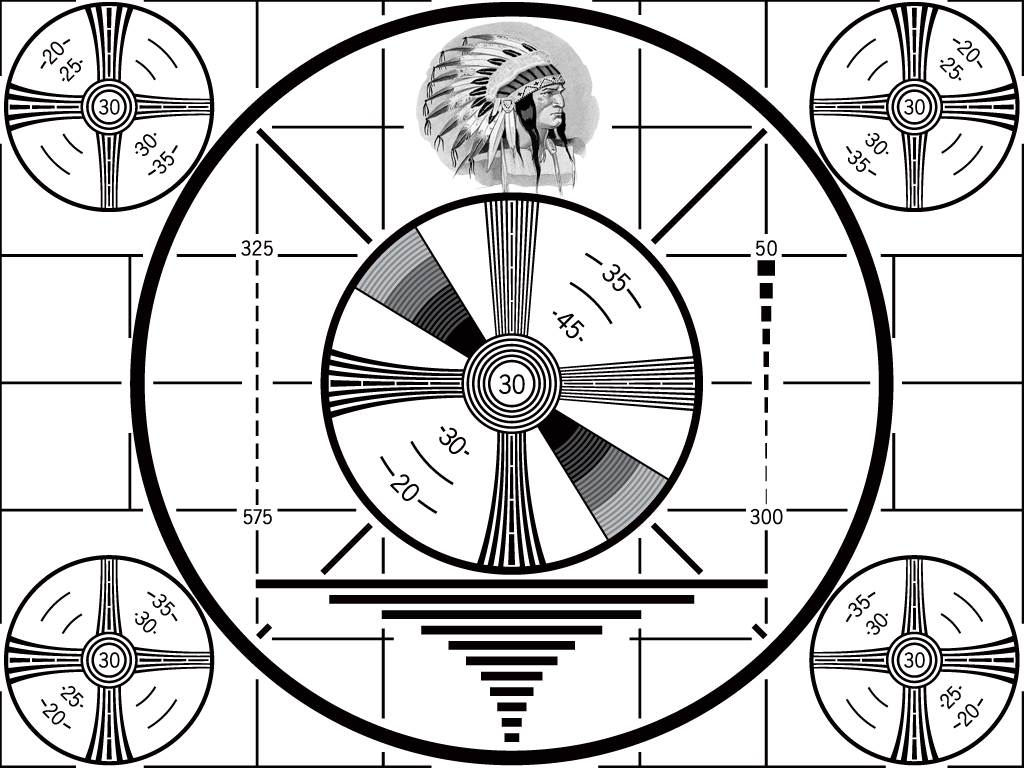 Rubytest is Ruby's Universal Test Harness. Think of it as a testing meta-framework. It defines a straight-forward specification that any application can use to create their own testing DSLs. Rubytest can be used for testing end-user applcations directly or as the backend of a test framework. Since Rubytest controls the backend, multiple test frameworks can be used in a single test suite, all of which can be run through one uniform interface in a single process!

The universal access point for testing is the $TEST_SUITE global array. A test framework need only add compliant test objects to $TEST_SUITE. Rubytest will iterate through these objects. If a test object responds to #call, it is run as a test procedure. If it responds to #each it is iterated over as a test case with each entry handled in the same manner. All test objects must respond to #to_s so their description can be used in test reports.

Rubytest handles assertions with BRASS compliance. Any raised exception that responds to #assertion? in the affirmative is taken to be a failed assertion rather than simply an error. A test framework may raise a NotImplementedError to have a test recorded as todo --a pending exception to remind the developer of tests that still need to be written. The NotImplementedError is a standard Ruby exception and a subclass of ScriptError. The exception can also set a priority level to indicate the urgency of the pending test. Priorities of -1 or lower will generally not be brought to the attention of testers unless explicitly configured to do so.

That is the crux of Rubytest specification. Rubytest supports some additional features that can makes its usage even more convenient. See the Wiki for further details.

Rubytest is available as a Gem package.

Rubytest is compliant with Setup.rb layout standard, so it can also be installed in an FHS compliant fashion if necessary.

There are a few ways to run tests.

The easiest way to run tests is via the command line tool. You can read more about it on its manpage, but we will quickly go over it here.

The basic usage example is:

The command line tool takes various options, most of which correspond directly to the configuration options of the Test.run/Test.configure API. Use -h/--help to see them all.

If you are using a build tool to run your tests, such as Rake or Ergo, shelling out to rubytest is a good way to go as it keeps your test environment as pristine as possible, e.g.

There is also a Rake plug-in that can be installed called rubytest-rake. Surf over to its webpage for details. A basic example in its case, add to ones Rakefile:

See the Wiki for more detailed information on the different ways to run tests.

Out of the box Rubytest doesn't provide any special means for doing so, you simply write you own runner script using the Rubytest API. Here is the basic example:

Put that in a test/runner.rb script and run it with ruby or add #!/usr/bin/env ruby at the top and put it in bin/test setting chmod u+x bin/test. Either way, you now have your test runner.

Because of the "foundational" nature of this library we will look at removing this dependency for future versions, but for early development the requirements does the job and does it well.

Rubytest is still a bit of a "nuby" gem. Please feel OBLIGATED to help improve it ;-)

Rubytest is a Rubyworks project. If you can't contribute code, you can still help out by contributing to our development fund.

Made available according to the terms of the BSD-2-Clause license.